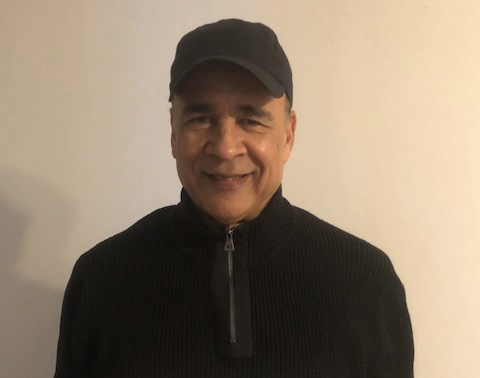 In 1977, he produced his first mas band ‘Shangri-la’ which went on to win the coveted Band Of The Year Honours. His exceptional organizational, management, financial and people skills, has propelled him to create the most spectacular parade presentations that Toronto has ever seen.

Louis artistic vision and creativity have caused excitement, inspiration and joy to tens of thousands of Canadians, foreign spectators and masqueraders